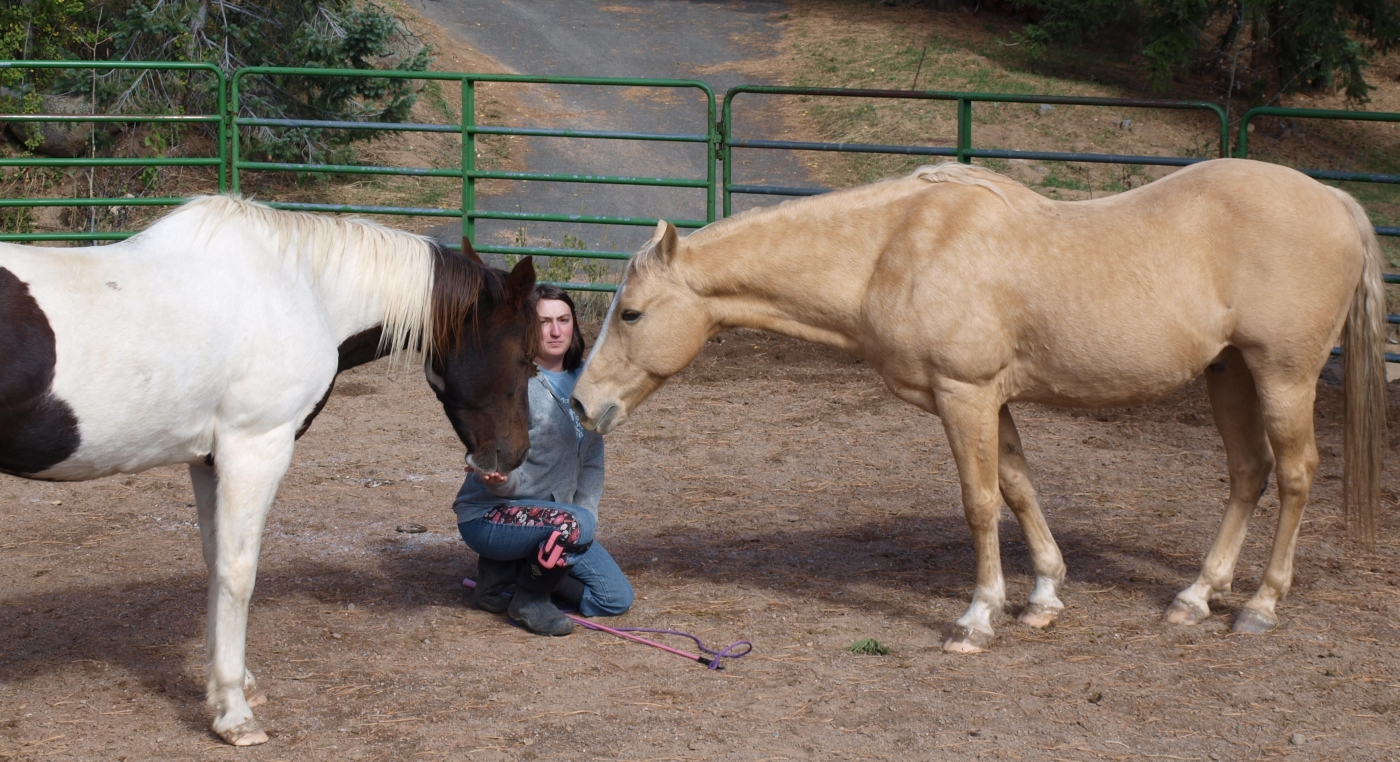 Groundwork is important to do with your horse. It’s pretty common knowledge to horse owners. For a few years however, my horses and I have all been getting bored with groundwork. It’s gotten even worse because we only have the round pen where we’re at right now with a mounting block and sometimes a cone to play with.

Last week it hit me that I should be doing some groundwork with my horses rather than just having them make circles at different gates at liberty (with no rope connecting us) and watch as they bend towards the outside of the circle.

I follow the Parelli system. Click here or here to learn about their Seven Games which I will be referencing.

For the past few years though, even with a whole indoor arena, poles, barrels, and other things to use, I’ve found groundwork boring, and so have my horses. I know part of it is I keep going back to the basics: porcupine, driving, and yo-yo games. I keep going back to them though because Boo Boo and Trinity aren’t always great at them and they need reminders. 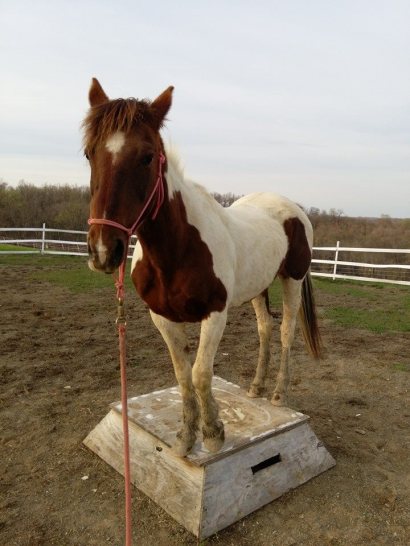 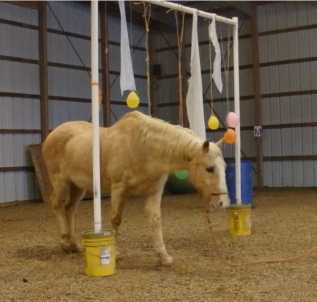 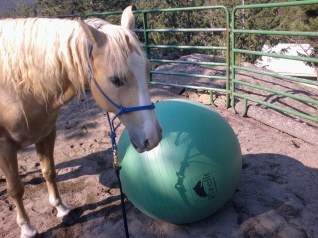 They’re both introverts, and Boo especially, reacts very slowly with low energy — he drags one foot back at a time when I ask him to back up in the yo-yo game and thinks I’m crazy if I want him to go more than three steps. I don’t know how to make these basics fun again for all of us.

I’ve tried to do some new, more advanced things like getting them to move sideways over top of a pole, but Boo thinks it’s impossible. He also refuses to move closer to a gate, fence, or wall even when he has plenty of room to move a couple of steps closer and I just want him to take one, which is something I’ve tried working on, but I just get frustrated because he moves forward if he moves at all.

I’ve tried having them make a figure-8 pattern, but even though I’ve worked on it with Trinity hundreds of times, she still stops and throws her head up when I put the stick in front of her like she had no idea it was coming. They both end up doing it really slowly.

Trinity has been stiff recently, so I haven’t done any games with her. (I hope it’s just the knee-deep mud throughout her entire field that’s making all four of her legs stiff.) I’ve just been having her walk around to stretch it out.

I did get a little creative with Boo the other day. After a quick, low energy practice of porcupine and yo-yo games, I sent him in the circle and worked on getting him into a forward walk (his walk is so slow!) and his walk-to-trot and trot-to-walk transitions. That was something new at least, even if he wouldn’t make a full circle at a forward walk by himself and he was leaning on the rope….

I need ideas for groundwork exercises and how to make the basics fun. I started studying Parelli about 11 or 12 years ago, but I don’t own the DVDs or have a membership anymore so I’m at a lost at what to do. Anyone got any ideas?

How often do you do groundwork? Do you find it hard to make it interesting?